Announcement of artist signing or information about an artist

The French power rock supergroup ALPHA MOUNTAINsigns on the label VALLIS LUPI for the release of their first homonymous album.ALPHA MOUNTAIN is composed of Steph HONDE (vocals, guitars, keyboards), Butcho… 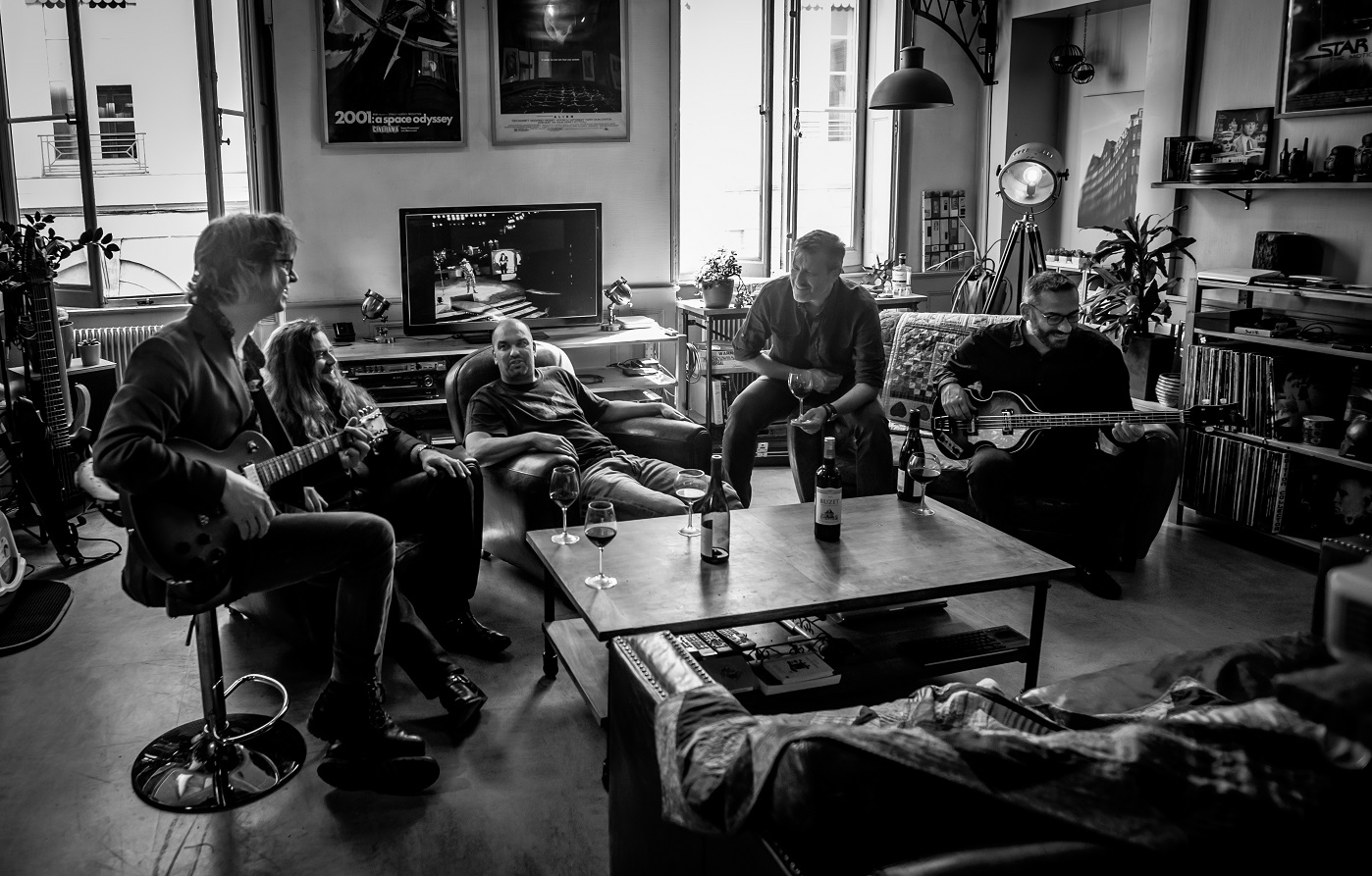 The Lyonnais gang is back! The band had announced last September, by publishing some extracts of a new album, its return to the business after a long discographic silence of ten years. The album entitled "Withered Flowers and Cinnamon" will be released next April.

Continue ReadingEnneade signs on Vallis Lupi label
We use cookies to ensure you get the best experience on our site. By clicking "Accept", you consent to the use of all cookies.
Learn more...DenyAccept
Manage consent

This website uses cookies to improve your experience while you navigate through the website. Out of these, the cookies that are categorized as necessary are stored on your browser as they are essential for the working of basic functionalities of the website. We also use third-party cookies that help us analyze and understand how you use this website. These cookies will be stored in your browser only with your consent. You also have the option to opt-out of these cookies. But opting out of some of these cookies may affect your browsing experience.
SAVE & ACCEPT
×
×